In 1995 Padma Murty, our director over Sweet Savour Ministries India, had a vision for the people in the leprosy colony. She said, “I would cry out to God, Why do you give this dream to me but I never shared my vision with any one. The burden became heavy and later when I heard about the leprosy patients I began to have tears in my eyes for them. I then prayed to my Lord that if at any time you bless me, I will serve the leprosy patients”.

The first time Padma entered the leprosy colony was in 2005. It was at this time she saw in real life what she had seen in her vision. Everything she saw in the leprosy colony was exactly what she had seen in the vision The Lord gave to her in 1995. Now her concern was how she is going to help so many people. In her mind she had doubt she could help so many people in need and even asked The Lord to take this cup from her but he showed her all things are possible with God.

The leprosy people struggle mightily as they lose their nerve endings and eventually their lives because of this terrible disease. Though they have hands they lose their fingers and are unable to work. They have feet but lose their toes and also eyesight, nose, as well as other areas, are in great pain. The people in India are fearful of this disease and therefore the leprosy affected people and their families find themselves only being allowed to beg for their daily needs. They are completely ostracized from the rest of the world. Their children and families have little hope of any kind of life. Children are prevented from being children as they beg from morning to night for food and clothing for themselves and their family.

Please join us in helping the families in the leprosy colony.

Click Here to Download this booklet to read first hand accounts of the children of the Leprosy Colony. 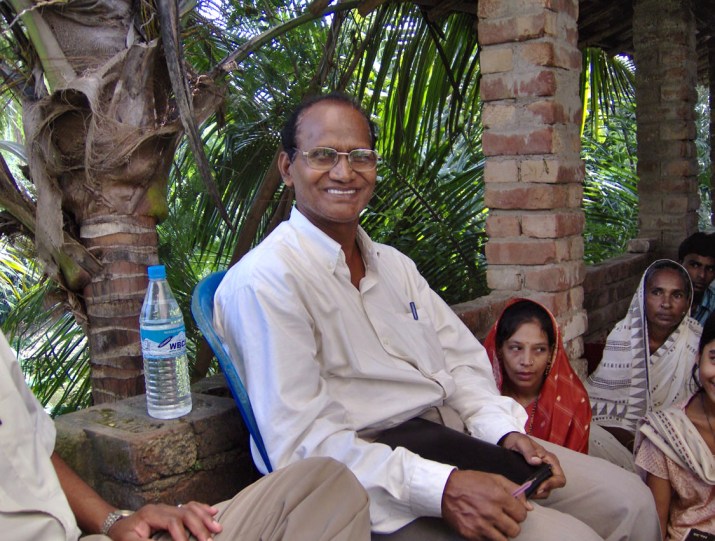 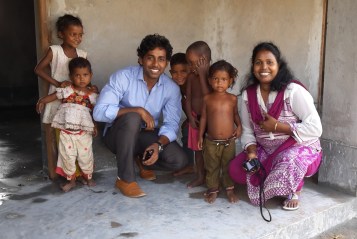 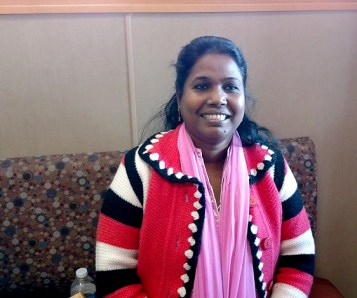 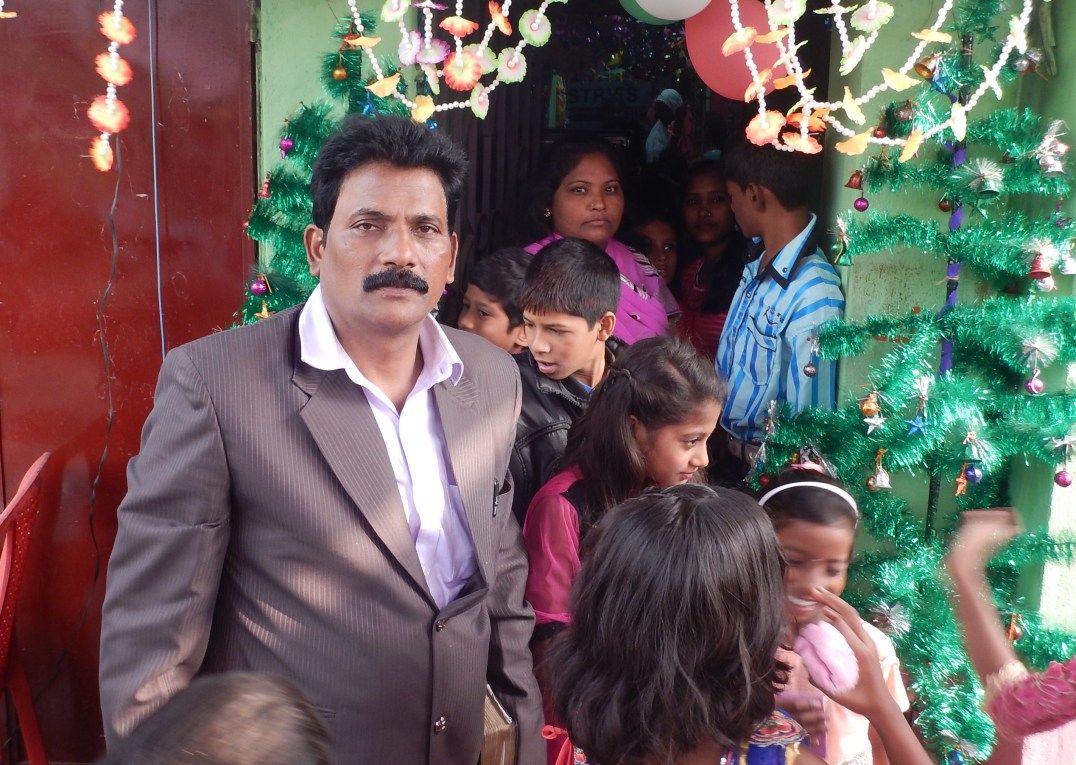